RED ROCKET DELUXE are an Atlanta-based hard rock/heavy metal band. They combine the posture of 80's metal, the jest of party rock and the sonic impact of a sludge band. The band was started by Randy King, Brandon Forsyth, Jon Wheeler and Marco Gollarza (RIP). They invested heavily in their songwriting and performance while lovingly poking fun at the absurdities of the genre. Basically, they are KISS meets Kyuss.

Their final full-length album is entitled "High Atop The Mount" was released on transparent red 12" vinyl and high resolution digital download by the Headphone Treats imprint.

Reissues of their first two albums are in the works. 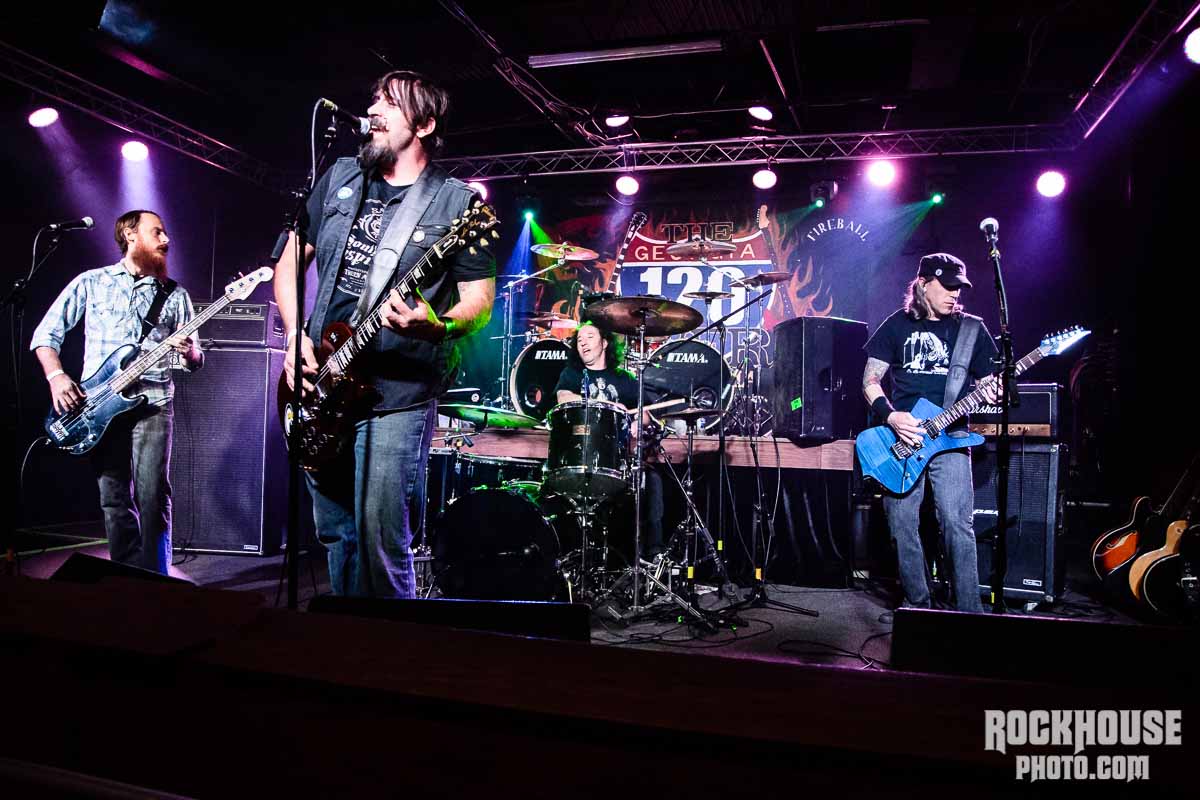 "High Atop The Mount" LP out now

The record weaves an array of influences and sub-genres of heavy rock into two solid album sides. The punk-tinged NWOBHM-style songs "Doom and Gloom" and "Black Dawn" shift effortlessly into sludgy breakdowns. Power-metal stingers "Tampa Bound", "Stuck" and "Stalker" tug at the day-to-day realities of doomed relationships and endless responsibilities, but RED ROCKET DELUXE never takes itself too seriously for long. They lovingly deliver a lyrical send-up of every conceivable Ronnie James Dio trope in "DinoRider" and throw around downright anthemic absurdity on "Mother of Pearl" and "Space Dolphins (In Space)". The album wraps up with "Mistress" and "Rock and Roll" -- both celebrating the comfort and direction found by paying music.

"High Atop The Mount" is available on transparent red 12" vinyl at Bandcamp.

Download in lossless or lossy format of your choice at Bandcamp. 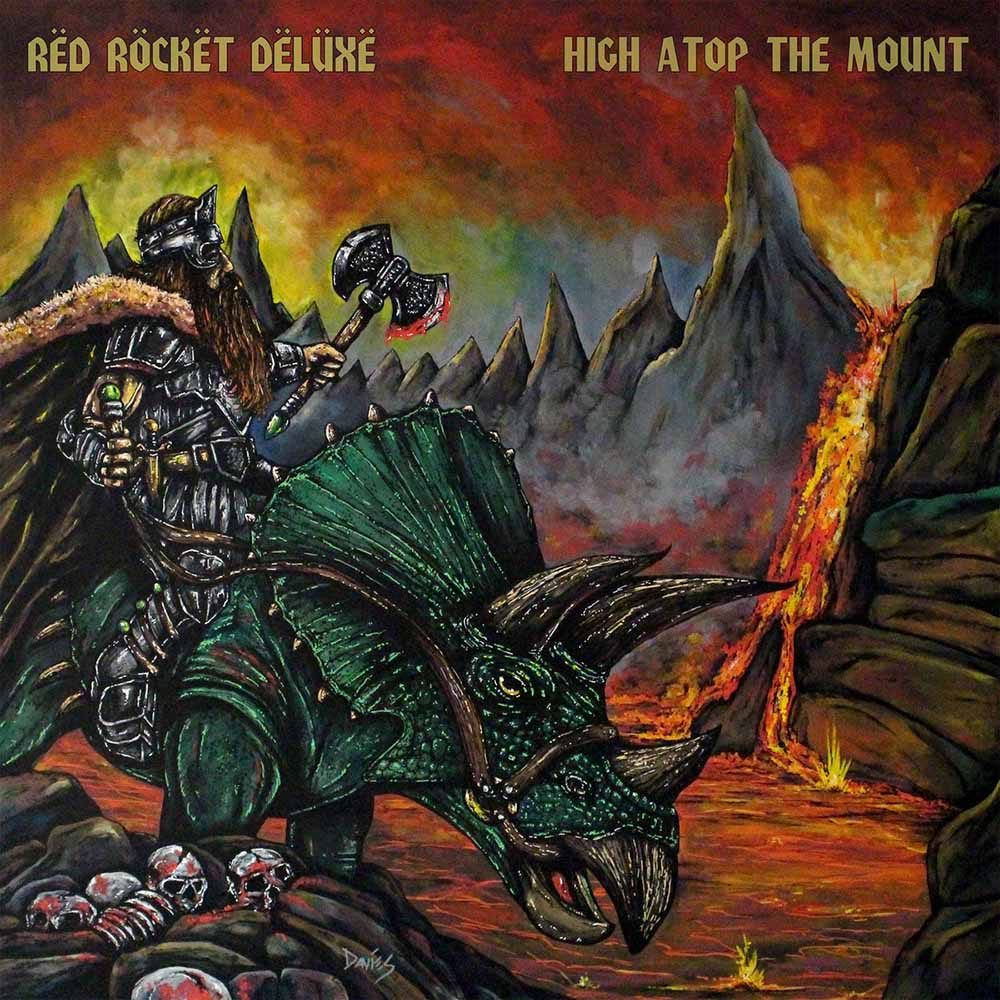 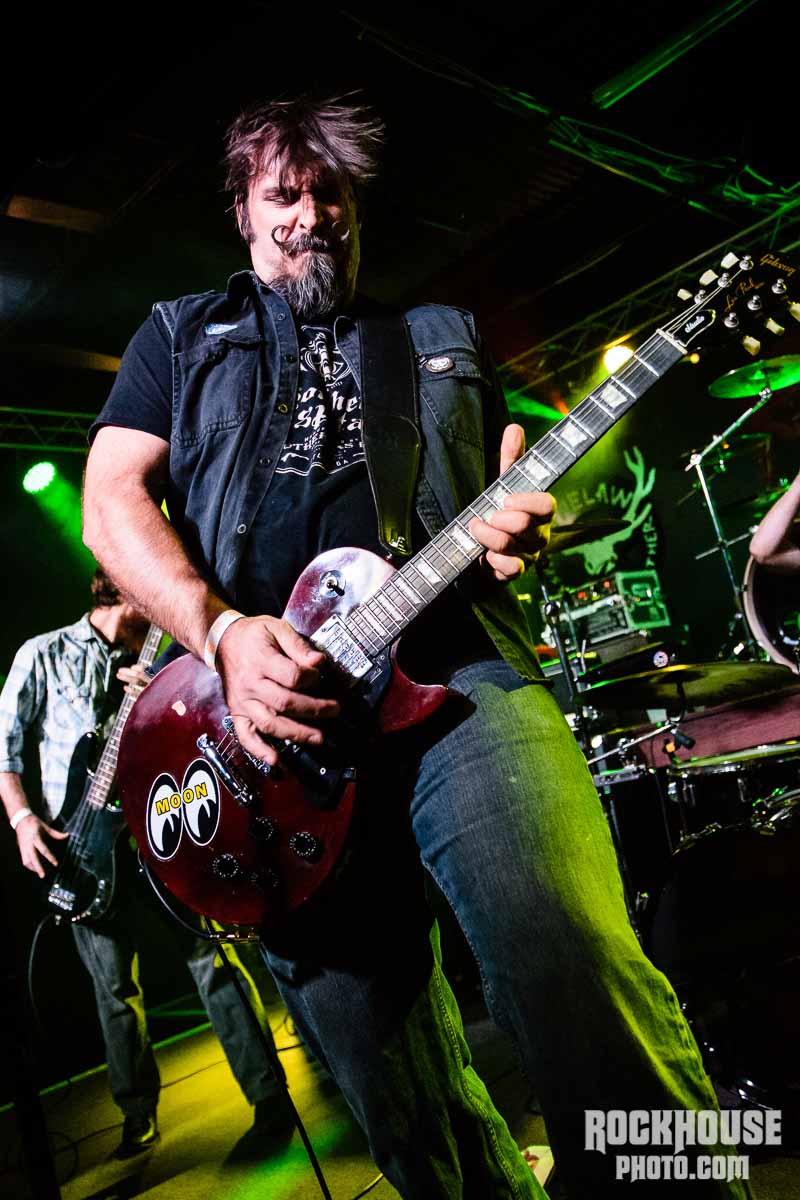 When he's not showboating on stage, Randy King is a custom guitar builder. 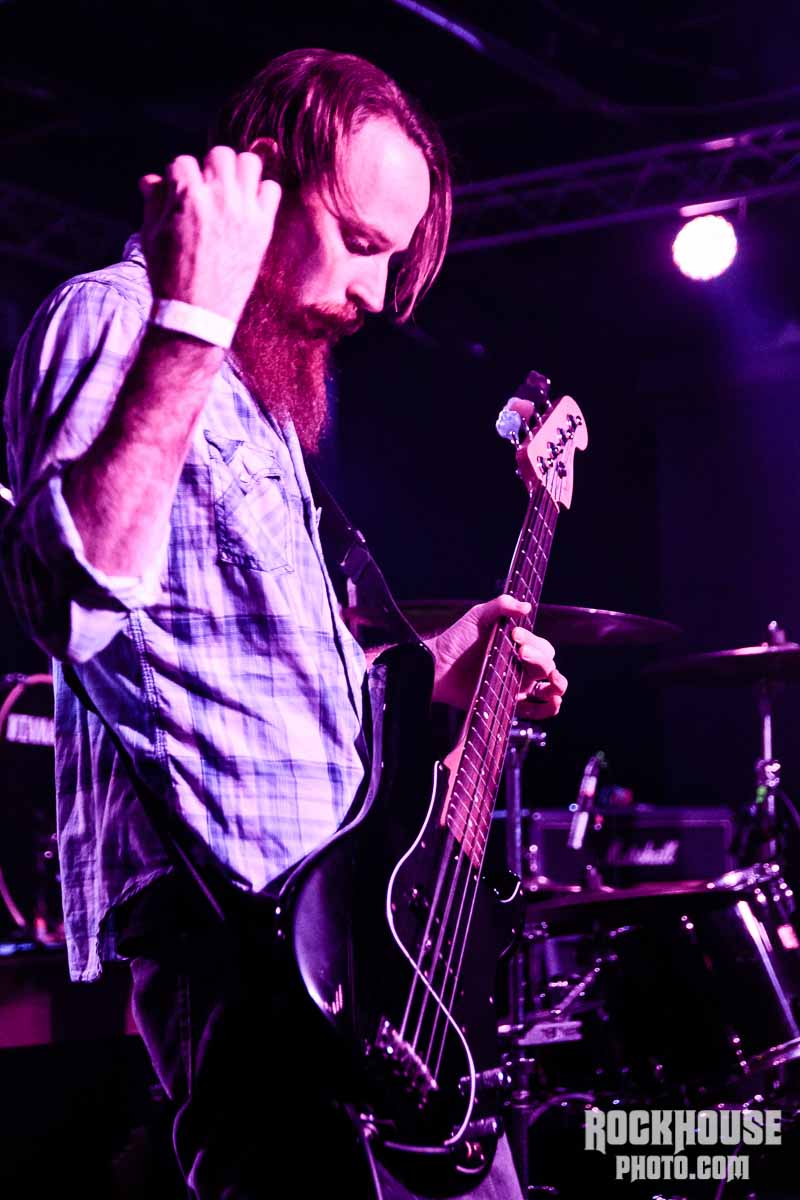 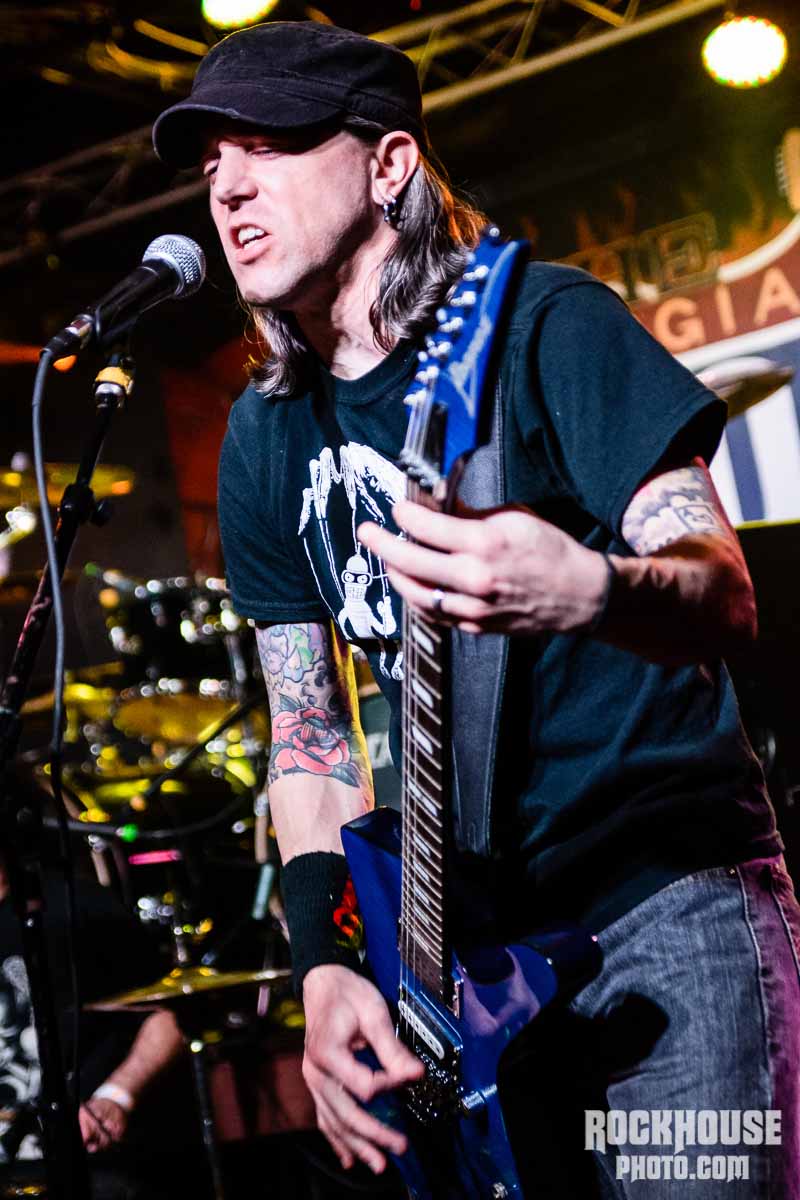 Marco was the literal heartbeat of the band. He passed away in August of 2017. 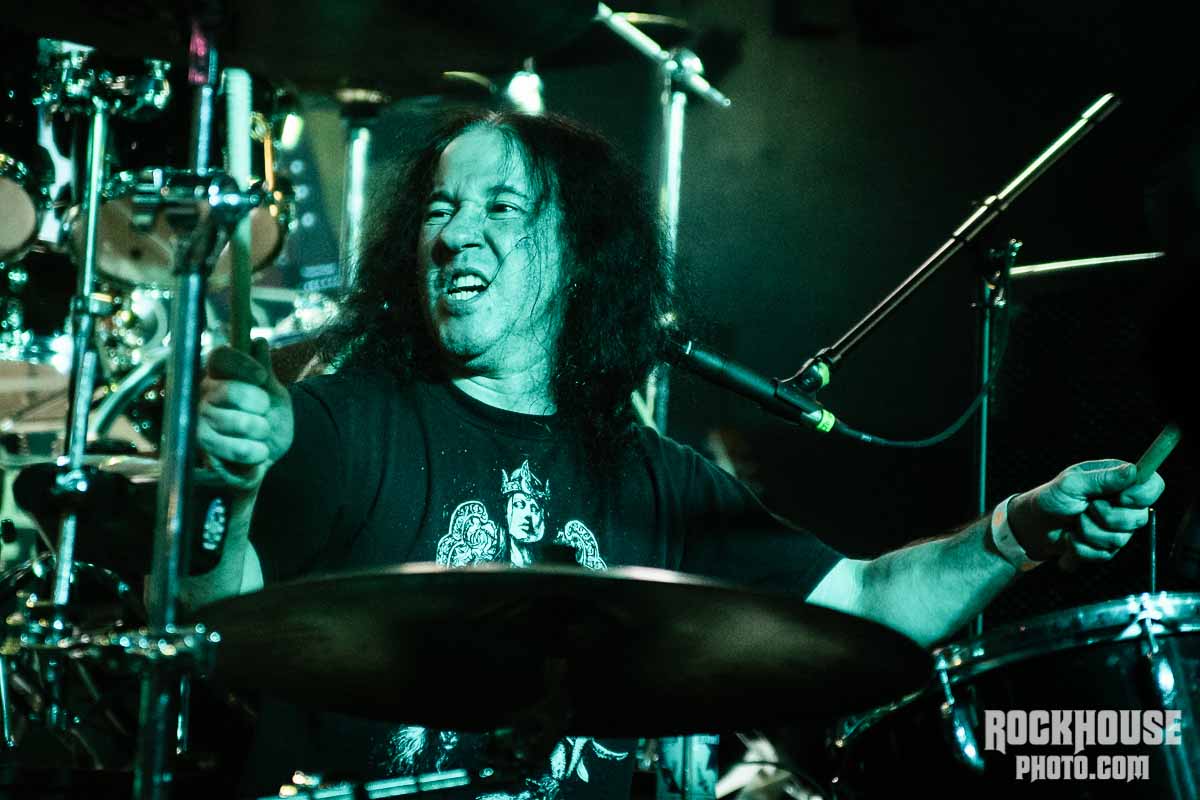 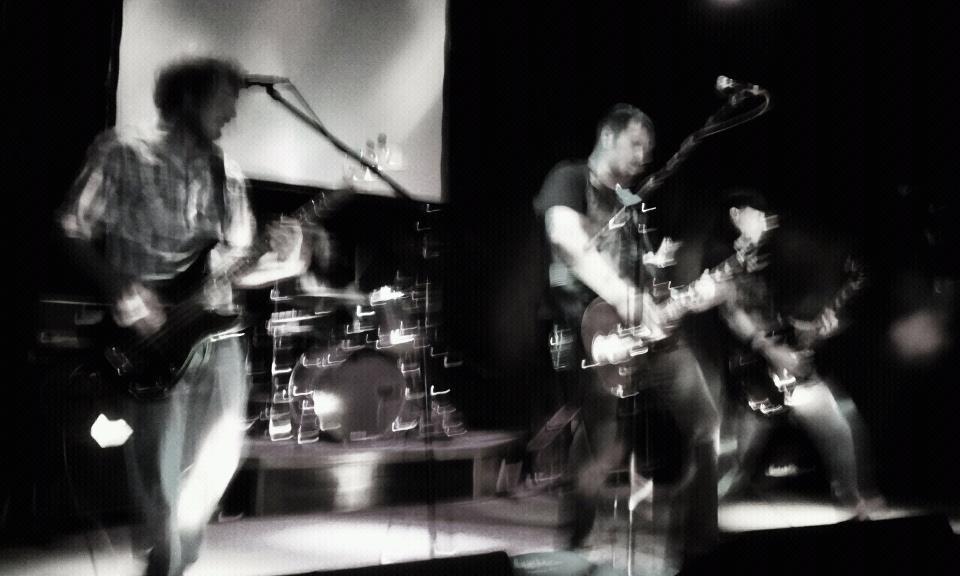